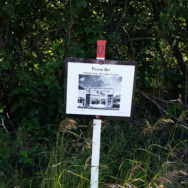 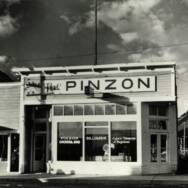 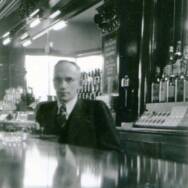 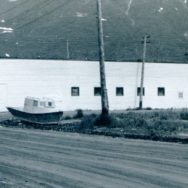 A social gathering spot for many, especially those interested in debating politics, the “Pinzon” closed the day of the 1964 earthquake. C. J. “Truck” Egan, brother of William Egan, the first governor of Alaska, presided over this bar and billiard hall.

The 40 ft. hardwood bar, original to “The Pinzon” establishment and reportedly the longest in the Territory of Alaska is now on display at the Valdez Museum on Egan Street. Its design reflects the ornate carved style of the early 1900s.

During the 1964 Earthquake water ran high along McKinley Street to depths of five to six feet. Tidal surges are largely responsible for damage to buildings and commercial establishments located along this thoroughfare.