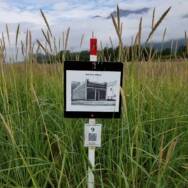 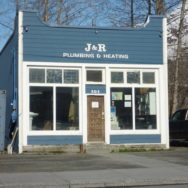 Located at 129 Alaska Avenue opposite the Valdez Dock Company, this building served as the U.S. Post Office from 1916 until the early 1960s when a new facility opened on Hobart Street. The structure survived the 1964 Earthquake and relocated to new Valdez at 101 Hazelet Avenue.

The Valdez Dock Company built the post office realizing that Valdez was a pivotal mail-distribution center for the rest of Alaska. Early on mail came from Seattle on steamship and was sent to the Interior via dog-sled, horse-drawn sledge and carriage, and in later years by truck.